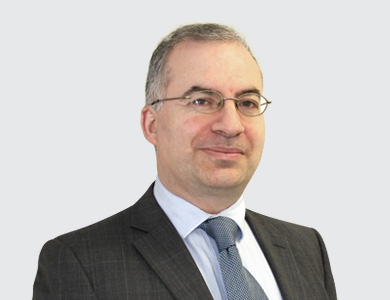 Richard is authorised by the FCA through Eschler Asset Management LLP as the Investment Adviser. He has been managing equity investments since 1998 and has a best in class, verified track record. He is 51 years old, holds an MA from Oxford and an MBA from Cass Business School, being banker from 1986 to 1997. Author of “Buffett Step by Step” (Financial Times/Pitman Publishing) and most importantly, he has invested his own money in the fund. 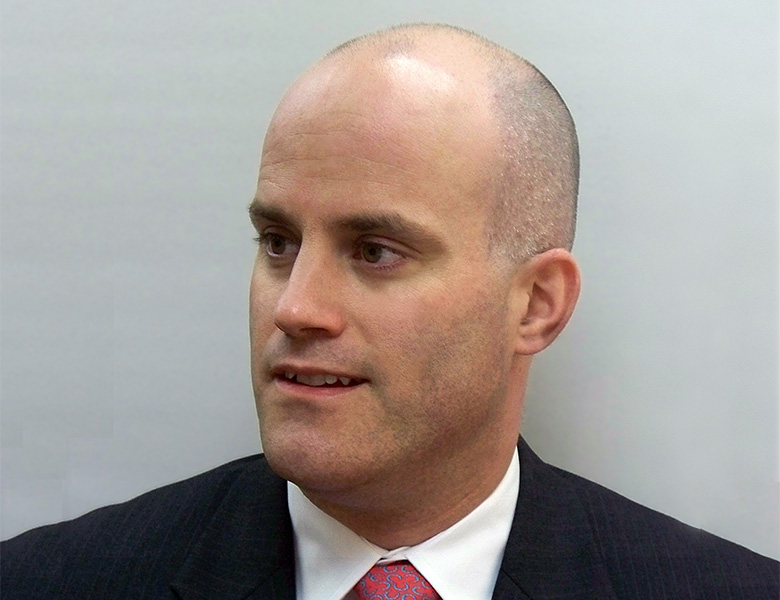 Theron is an approved investment manager with Eschler Asset Management LLC. Theron was formerly a senior research analyst at Indus Capital Partners where he also held consultant and client service roles. From 2000 – 2008 he was an executive director at Morgan Stanley in Milan and London where he ran the global equity institutional desk. From 2005 – 2007 he published a widely read macro newsletter, the “Observations Digest”. Theron began his career at Goldman Sachs in Frankfurt in 1995, later moving to London. A Chartered Financial Analyst (CFA) and Chartered Alternative Investment Analyst (CAIA), he graduated magna cum laude from Middlebury College in 1995 with a degree in International Politics & Economics, and German.

James has been investing in stocks for the last two decades, and has spent much of his time over the last eight years managing a growing international investment portfolio. He became a CFA Charterholder in 2009, is the founding chair of the CFA UK Value Investing Special Interest Group and sits on the Board of the CFA Society of the UK. James has also taught both CFA preparatory classes and value investing. Aside from his long-standing interest in finance James is also a lawyer. He has worked at major firms in both Melbourne (Australia) and New York City. He holds a doctorate from McGill University in Montreal, where he graduated on the Dean’s Honour List in 2005. James also has a Science Degree (computer science major), an Arts Degree and a Bachelor of Laws Degree (with Honours) from Melbourne University. James continues to pursue his interest in international law and human rights through sessional teaching at the LSE.